All In for God 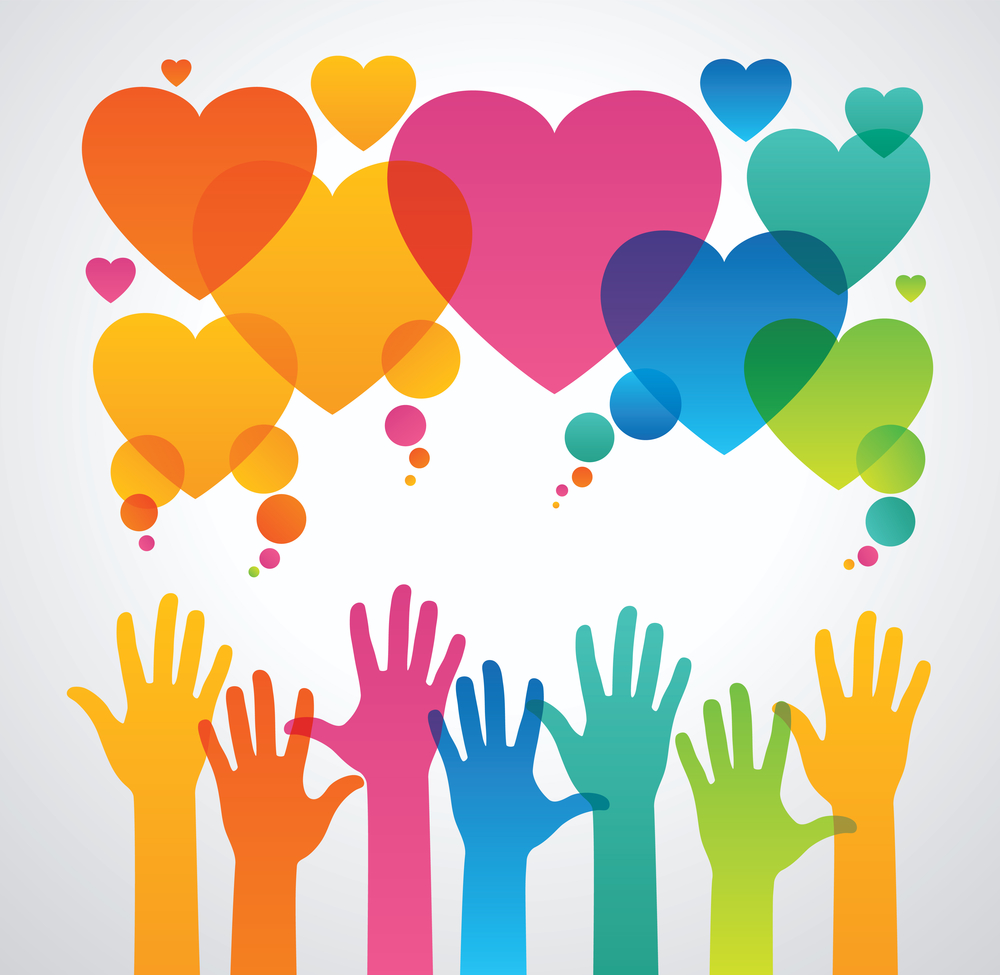 As I write this, the news is filled with statistics about those who have been afflicted with the flu. They say that this flu season is worse than predicted. It seems particularly hard on children and the elderly. Everyone is advised to get flu shots, but we are reminded that they are not 100% effective. In all of this we are reminded that we are not immune from the dangers of getting sick, or even dying. That’s just the way it is.

This Sunday’s gospel addresses the power of Jesus to heal. We are introduced to a situation involving Peter’s mother-in-law. I once had a scripture professor who took delight in pointing out that it was not Peter who requested help, but an unnamed “they.”

My professor called this a kind of mother-in-law joke. We all smiled. He also suggested that this passage implicitly meant that Peter, the first pope, was married. All of this was interesting, but it was not the main point in Mark’s gospel. Someone is ill, and Jesus heals her. By doing this, Mark was intent on communicating two other things. First, Jesus cared about others and second, that those who received his attention and care are then called into service.

After her sickness left, Peter’s mother-in-law rose from her bed and prepared a meal for Jesus and the others. Service to others is what’s expected of those who have received God’s gift of healing – or any gift, for that matter. So, we see a pattern unfolding right at the beginning of the public ministry of Jesus. God’s gifts come with an expectation. God’s gifts, however we may list them, are not given to us as our own private property. They are given to us so that we can use these gifts to improve the lives of others. In doing that, we participate in God’s great work here on earth.

Jesus, who was quite aware that his own life was gifted, is described in this gospel as going around his local area (Galilee) doing all that he could to bring an awareness of God’s goodness and love. He healed those brought to him, and as this gospel suggests, this was no small number of people. But he also explained his activity through his preaching. The gospel quotes Jesus as saying that it was “for this purpose that I come.” To preach, to explain what life is about and to show by his life and deeds, God’s love for all of us.

So, bring to mind the gifts you have received from God. Peter might mention that great meal his mother-in-law served to him and Jesus and their friends. Remember it’s not the size of the gift but the thought behind it. Then list gifts you give to others – which is not just things, but your presence and concern. And begin your list with those closest to you.