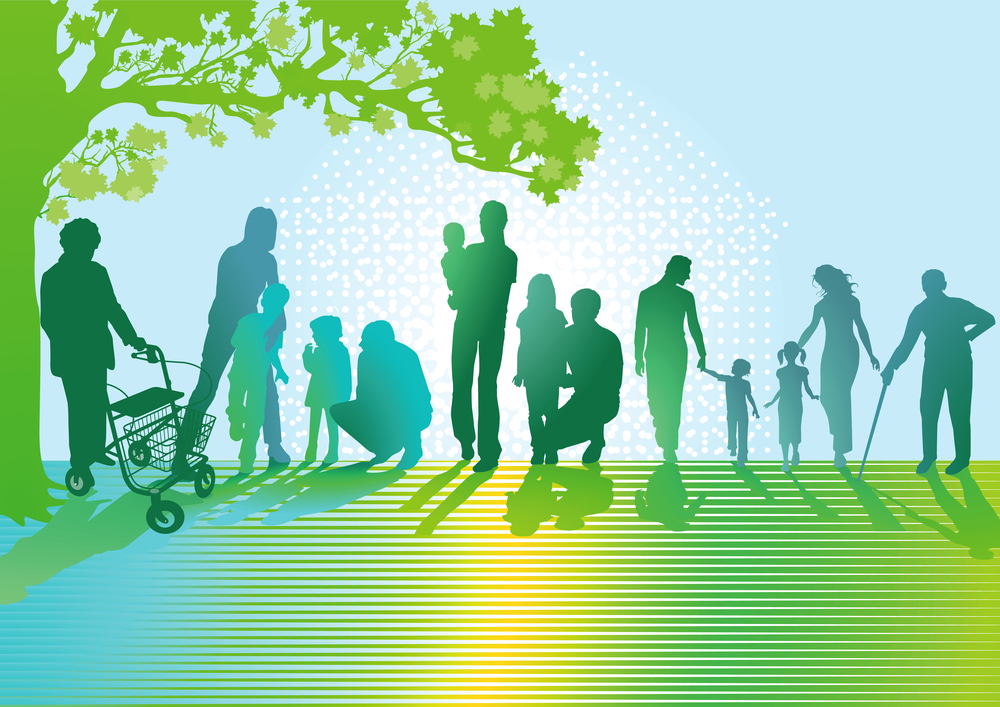 There are two major actors in the gospels. One, of course, is Jesus. And the other one is John the Baptist. One points more to the present and the future. That would be Jesus. The other, John the Baptist, calls attention to the past. Both are important in God’s Plan. Both help us to understand ourselves.

John’s message was one of repentance. His basic message was that we are all sinners. (No need to go into detail here. We each know the ways that we have failed to do what was right.) And we need to express sorrow for our past failings, especially to God who created us to do what is good. We might call what John was about Act One.

One way to admit to sinfulness and symbolically express this is by being washed by the water. John set up shop next to the Jordan River, a primary source of water back then. His baptism, a kind of washing in the river, didn’t take away one’s sins. Only God could do that. But admitting our guilt allowed God’s forgiveness to take hold and truly be a part of us. But more was needed.

Now comes Jesus who would become (and remains) the true creator of new life in us. (Act Two) The baptism brought by Jesus would bring God’s Spirit into each of us. And that created a kind of life that would continue to be ours forever and ever because it was Gods’ very life that was given to us. This transformation or elevation would be described as our participation in God’s life. Later theologians would state this in a powerful way: God became human (in Jesus) so that humans would become divine.

To understand this a little more, the baptism of Jesus was described as being connected with fire. Much can be said about the symbolism of fire. We know that the fire of the sun is necessary for there to be life on earth. Back in the days of Jesus fire had a marked practical meaning. It warmed people when it was cold and provided light when it was dark. It allowed nourishment through the cooking of meat and the baking of bread. In other words, fire supported and sustained life.

So, once we are freed from the presence of evil through repentance (the first act), the fullness of God’s intent for us could take place through the coming of Jesus (the second act.) Each Advent season we are reminding of this divine/human drama. Except its not just a play on a stage. It’s real. It’s part of us right now. Just in case we forget.