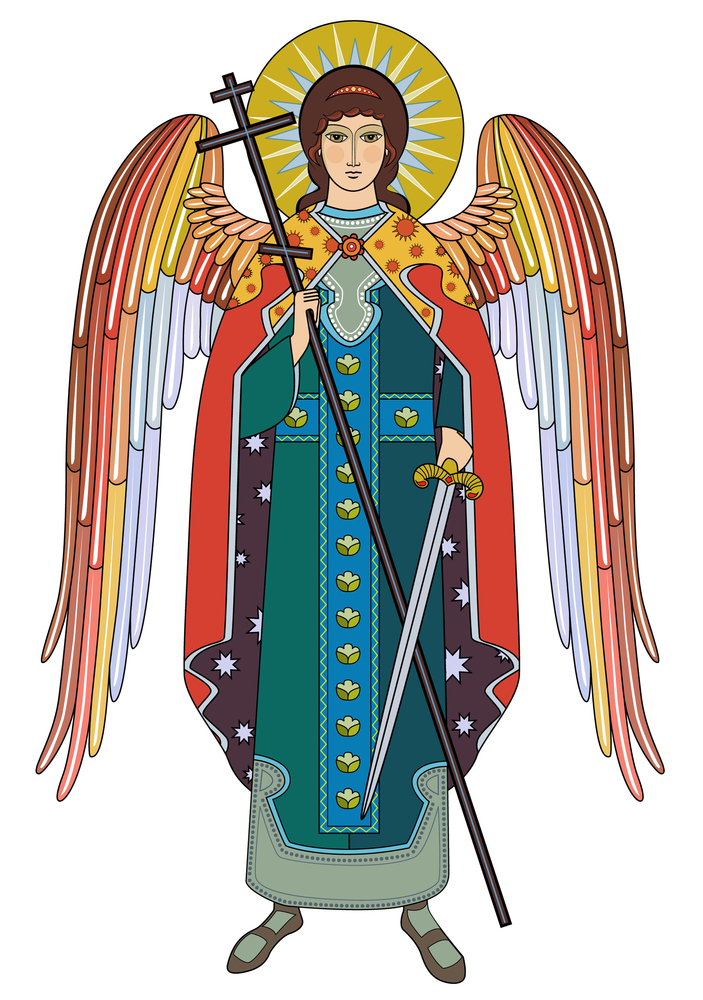 The worlds described in much of contemporary literature and cinema contain all kinds of creatures. Some look like exotic and terrifying animals (often greatly enlarged) from an earlier era. Some look like they are part-machine and part-human. Some are small and slithery (often millions of them) and some are gigantic and very scary. Some stories come from ages long past and some from the distant future. All those worlds seem populated by a few good creatures and lots of evil ones. The goal is always the same: survival! Somehow the evil forces must be overcome, conquered, destroyed … or else! Fear abounds until a hopefully victorious conclusion.

You might be surprised to learn that people during the time of Jesus had created a world much like what I have just described. They believed that the world was filled with all kinds of spirits. Some were benevolent or angelic and others were the opposite. Belief in evil spirits or demons was commonplace. Unravelling what might be purely superstitious from reality was difficult. One thing was certain. The spiritual world as then imagined readily created fear and anxiety among many.

A primary goal of Jesus was to dispel unwarranted fear among those he lived with and taught. He never wanted people to be unduly scared or frightened. If there was real danger, yes, deal with that. But be careful about creating fear where that was not necessary. For Jesus, the dominance of fear made it difficult for people to believe that God loves them and that they and their lives are good. Fear can blind us to goodness.

Thus, right at the beginning of Mark’s gospel someone appears with what’s described as “an unclean spirit” who seems to contest the presence and the message of Jesus. Such people can ruin a good party (to say the least) or disrupt a peaceful gathering. They can block anyone hearing “the good news” that Jesus was bringing. Jesus immediately recognizes the danger and drives out the evil spirit. God and evil are not equally powerful. God conquers evil in the end.

There is a personal message in this gospel and it has to do with the power of fear which can prevent us from living with trust in the good life that God is creating in us. Think of it this way: If we fill our minds with the thought that evil is winning in our world today, if we grow despondent that good will survive, if we think that all is lost, then what does that say about God’s presence among us? Can fear itself destroy us? And what messages do we communicate to the young? Hopelessness? I hope not.