The Nazareth Page - A weekly gospel meditation for the home 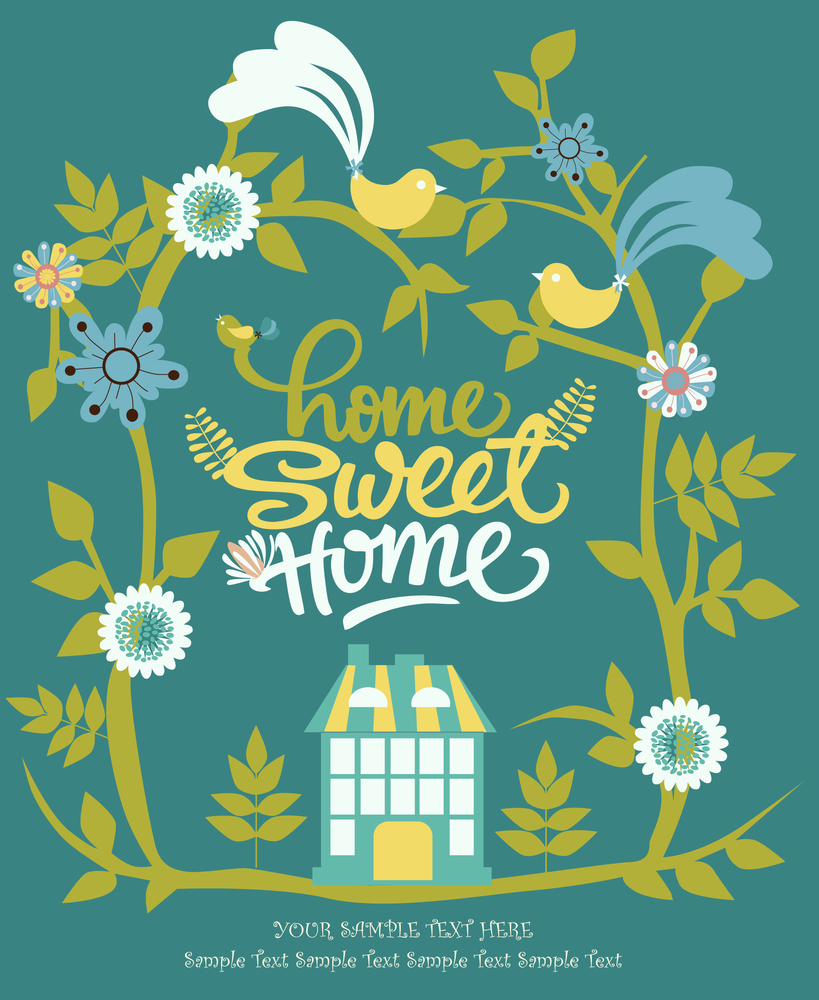 Every year I wonder what’s happening to the religious meaning of Christmas. Certainly, most Christians recall the birth of Jesus Christ, especially as it is described in Luke’s gospel. In our home, my wife has collected many diverse cultural expressions of the stable scene at Bethlehem. Thus, we have many reminders that Christmas is about the birth of Jesus.

But then, like a gigantic cloud that blocks out the light of the sun, another meaning of Christmas overshadows us. Its basic message is about gift-buying. Christmas becomes the time when we give or exchange gifts with others. It can become mostly a commercial event. A materialistic feast that could result in nothing more than giving and getting stuff. Not that this is all bad. Gift-giving and the celebration of Christmas go way back. We are reminded of this connection in today’s feast.

Three magi (perhaps scholars from the lands east of the Holy Land) came to see for themselves something wonderful that God had accomplished in the world. Their presence symbolizes two major points. One, they came from a part of the world that was outside God’s activity with the Chosen People, the Jews. And second, they were presented as “wise” people, i. e., those who used their intellects to seek the deeper truth.

Their gifts were significant enough for Matthew to list them in his gospel. Gold, frankincense and myrrh. Gold, of course, was a form of coinage that was widely accepted at that time. It was also used to decorate holy places like the Temple in Jerusalem. Frankincense, when burned, gave off a fragrant scent and was also used in the Temple. Its rising smoke symbolized the prayers of the people rising to God in the heavens. Myrrh was also a scented oil that was used for consecrating altars in the Temple but also for healing the sick and the anointing of the dead. All these gifts would have meaning not only because of their value in the marketplace, but also because they symbolized a deeper connection with God.

This delightful story challenges us to think of the gift we might bring to God who has come to dwell among us. Certainly, it is not more stuff. The answer lies in other parts of our faith when we learn that God desires our gratitude and love for all we have been given by God. And the sharing of what we have received with those less fortunate. And our gift-giving is not only to be done at Christmas, but whenever there is need. This gift of ourselves to God will never be returned after we give it. It’s exactly what God wants!