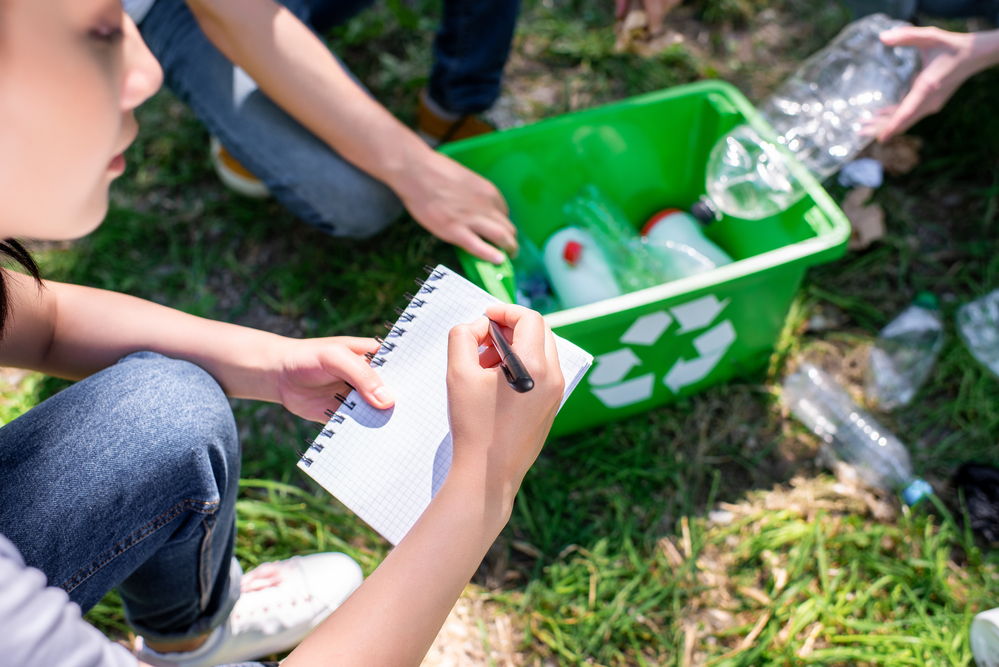 Today’s gospel reading has the disciples of Jesus doing what they did before they met Jesus a while back. Peter was a fisherman and although he (and others) has seen and followed Jesus, including all those events that led to his death, they were acting as if nothing significant had changed. Of course, they experienced the change in Jesus with his resurrection, but for them, it was all back to normal. For Peter, that meant getting back into his fishing boat and heading back on the water. Others joined him.

Apparently, Jesus saw a need for reminding them of their new role and responsibilities in continuing his work in establishing God’s kingdom on earth. Like us at times, the disciples were perhaps unclear about their role. Or afraid to take it on. So, Jesus appeared to them after they were in the middle of a night of fishing where they experienced a common thing among those who fish - nothing! To capture their attention, Jesus gave them some advice and we know the rest of the story. One-hundred and fifty large fish were caught. Then he prepared breakfast for them using some of the fish they had caught.

After that he gave them a refresher course on the discipleship he wanted of them. Peter was his primary pupil. Jesus wanted them to do a different kind of fishing which included caring for sheep – but also done differently. They were given new marching orders. A new way of life. A new way of serving God’s interests in the world.

While reflecting on this gospel, I was reminded on my own life’s journey. As a preteen, I wanted to be a sport’s announcer. I loved baseball, especially the teams nearby in Chicago. In high school I became interested in chemistry, so I altered my career interests. A little later I felt called to the seminary where I studied for a few years. Then I became quite interested in theology, earned a doctoral degree in that field and became a teacher. I added the role of a published writer after that. In all those changes I felt that God was giving me new direction. God’s directions were not always obvious, but eventually I got the message. Not unlike the first disciples of Jesus. It took me a while to figure things out.

I think that’s true for most of us. We begin one thing and then something different comes along. We think about possible changes, pray about them, and sometimes change the direction of our lives. Rarely are these moments of transition clear in the beginning. It seems from today’s gospel narrative that even the closest followers of Jesus were also unsure of what was being asked of them. As we are at times. Don’t worry. God understands and is patient with us. And be open to unexpected surprises.
©David M. Thomas, PhD