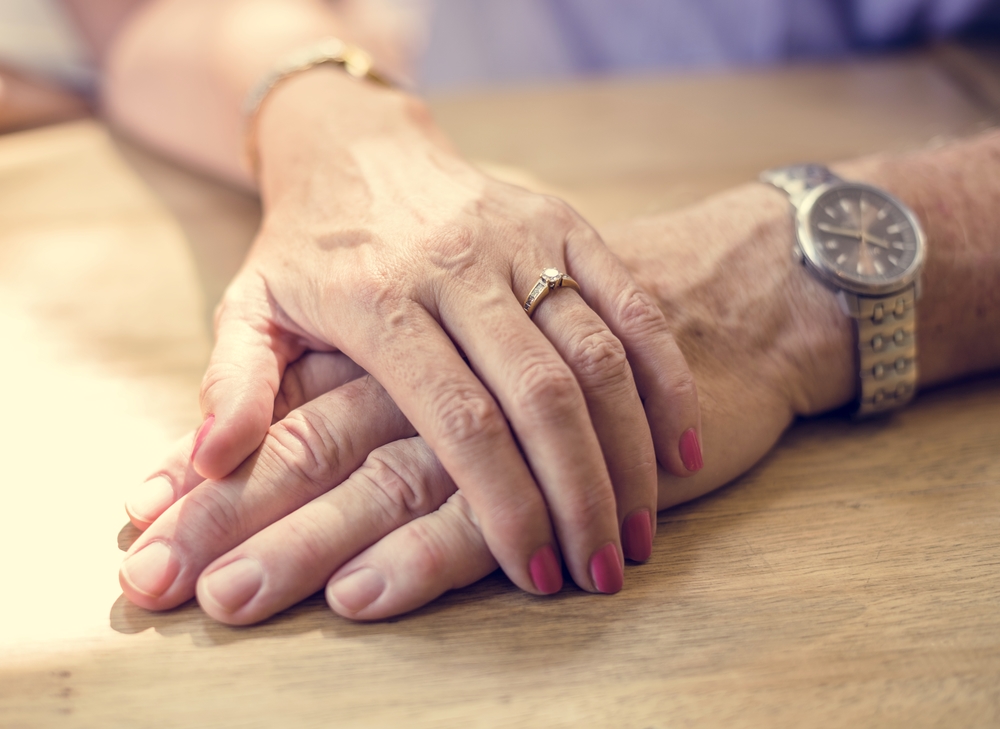 I never like to be reminded of the story Jesus told in today’s gospel. It makes me feel uncomfortable, inadequate, less than I should be. That’s partly because the good Samaritan is not only “good,” but an example that cuts into the center of our selfishness, our narrow view of responsibility, the way so many of us live our lives by looking the other way.

There are parts of the story than really unsettle me. First, the religious people in the story ignored the poor fellow who had been left half-dead along the side of the road. A priest and a Levite, who made their livelihood by being religious according to the customs of those times. Not only did they not help the wounded traveller, they walked to the other side of the road so that they would not even see him. They were creating an excuse for themselves should anyone criticize them for their indifference. Religious people can be very adept at creating excuses.

Second, the good Samaritan did not carry a list of good things to do. He did not pre-plan his good deeds. Rather, he responded in the moment. When meeting need, he did what he could do to help out. At any moment a new opportunity for virtuous activity might come his way. He was fully ready to respond.

Further, he did not react with minimum effort. He did all he could to help. He applied first aid. He brought the victim to where he could recover. And he made sure that care would be given indefinitely. There was no limit to the generosity of the Good Samaritan. He did not count the cost. His compassion was without limit. He did not do the minimum, but the maximum. From Jesus’s standpoint, he is the model for what we are all called to do. The bar is thus set quite high. Jesus likely knew that it would be no small matter to reach for that level of responsibility and care when helping to serve the needs of others. Jesus himself acted this way. It’s not impossible, but it remains very challenging.

That’s why whenever I think about “the good Samaritan,” I am dislodged from any complacency or self-satisfaction that I may currently possess. I recall the saying that the teachings of Jesus are directed to comfort the afflicted and afflict the comfortable.

So, I ask myself about how I commonly respond to those in my family, my neighbors and friends, even strangers who may be in need of food, shelter or safety, even simple companionship. Then I think about that good Samaritan and wonder what he’s suggest I do.