God Waits for Us Patiently

The Nazareth Page - A gospel thought for the home 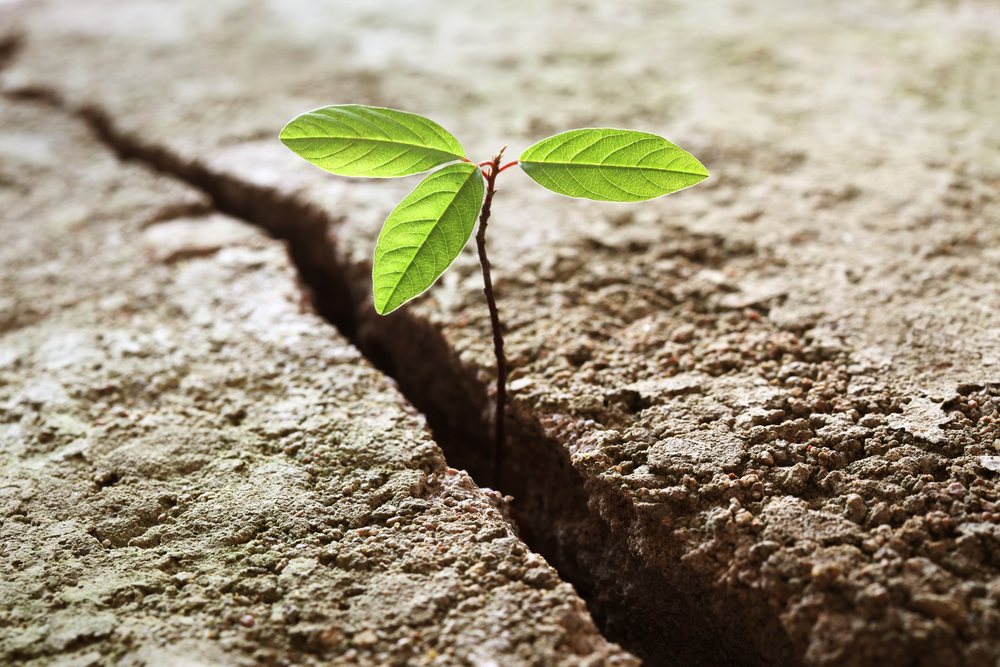 Years ago, one of our sons asked me to drive him to a school dance. He wasn’t old enough to drive himself. “Just drop me off at the door, Dad, and don’t tell anyone that you’re my dad.”

I smiled. I know that parents can be an embarrassment. Or his friends might get the wrong idea about me. So the “drop off” went quickly and I remained in the shadows.

In today’s gospel Jesus says to his disciples, right after Peter had correctly identified him as “the Christ, the Son of the living God,” that they should not tell anyone that he was the Christ. What’s going on? Did not Jesus, the Son of God, come to us so that we might know the true nature of God? He asked his disciples about their view of him and Peter had answered correctly. You would think that the next thing would be Jesus saying that they (the disciples, led by Peter) should now go to the ends of the earth telling everyone that Jesus was the Christ, the Messiah sent by God. But instead he said, “Don’t tell anyone.” What’s going on?

Here’s what I think. Peter got the words right, but Jesus could look into his heart and knew that Peter (and the other disciples) didn’t yet understand the full meaning of his messianic mission. If left on their own, right after Peter’s correct (though partial) answer to Jesus, they would likely misrepresent his message. They would have some of the right words, but were likely to twist them into something incomplete. Mostly, they would miss the whole matter of his suffering and death.

Many people who lived at that time expected the Messiah to come either as a mighty king who would defeat the Roman legions in Israel, or, in even more spectacular fashion, the Messiah would come from heaven breathing lightning and thunder and dramatically establish his reign over all the earth. In both cases, the Messiah would come with tremendous power and might and put the “bad people” in their place. The coming of God’s kingdom, they thought, was all about some kind of worldly power.

But that was not God’s intent. The power of God was not to be shown in strength of arms or conquest of nature, but in the power of love, of giving oneself in serving others. We believe that Jesus came “for us and our salvation.” He wanted all to have a deep relationship with God who loved us, all of us. My son didn’t want his friends to have a false impression of me so he asked me to just drop him off and leave. Jesus did the opposite. He wanted his disciples to stay around to get the full meaning of his mission, a mission that eventually involved some very unexpected moments.