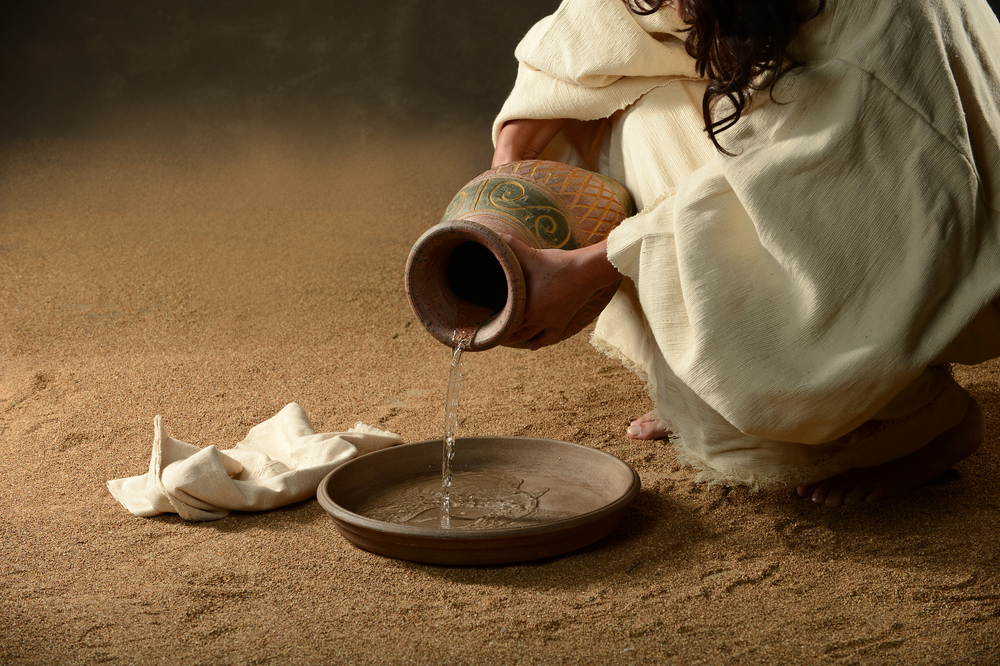 One of our sons recently told me that he was interested in becoming a football referee. He was disgusted with what he called “terrible officiating” that he witnessed as a fan. As he saw it, the players and the fans deserved better. Accurate judgment on the part of umpires and referees is an important part of the world of sports. Nothing angers a fan more than “a bad call.”

In today’s gospel we are given the rules that will be applied to what we might call “the final game!” It’s also called “the Last Judgment.” It’s worth our close attention because we will be among those judged.

The scene is memorable. All those who ever lived are gathered in one place where the King will give a judgment as to who will enter the Kingdom of God that will last forever. The terms of judgment are quite surprising. In a sense, they relate to everything that was done during the lifetime of all those gathered. What might be most surprising is that the criteria of judgment mentioned nothing about religious activity, but focused rather on social actions.

And those actions seemingly may not have been thought about as that important. Like feeding the hungry, giving a drink to a thirty person, providing clothing to someone who needed it, visiting the lonely and imprisoned, welcoming strangers. Many of these actions happen in some form every day, especially in families.

The “punch line” is one that makes most of us squirm. When you did any of these kinds of action to even the least among you, you did it to me. And who’s the “me” being referred to? It’s the judge, the Son of Man (a biblical reference to the Messiah, Jesus Christ). It’s God! Not surprisingly, no one seemed aware of this. Some were surprised and delighted to learn this while some were devastated because they often ignored those in need.

One of the take-aways from this description of the Last Judgment is that the game of life is always on. There are no time-outs or even two-minute warnings. And that even the smallest play can be very important in determining the final outcome.