The International Assembly of the Christian Family Movements was on July 15 -17, 2016 in San Antonio, TX.  CFM USA attended and had a wonderful time.  Here's a report from our ACT Editor, Jim Miles.  We're looking forward to the next international assembly.  Download the latest ACT Newsletter here.

From the Editor: It's a Movement!

The CFM Board of Directors got together a few weeks ago in San Antonio, Texas for their summer meeting. It is heartwarming to see such dedicated couples come together to seek ways to foster strong Christian families with Christ at their center.  There were a number of topics discussed related to the workings of the organization at the national level (including how we interact with the international umbrella organization, the International Confederation of Christian Family Movements – ICCFM).  Then they got down to two of the most important topics. 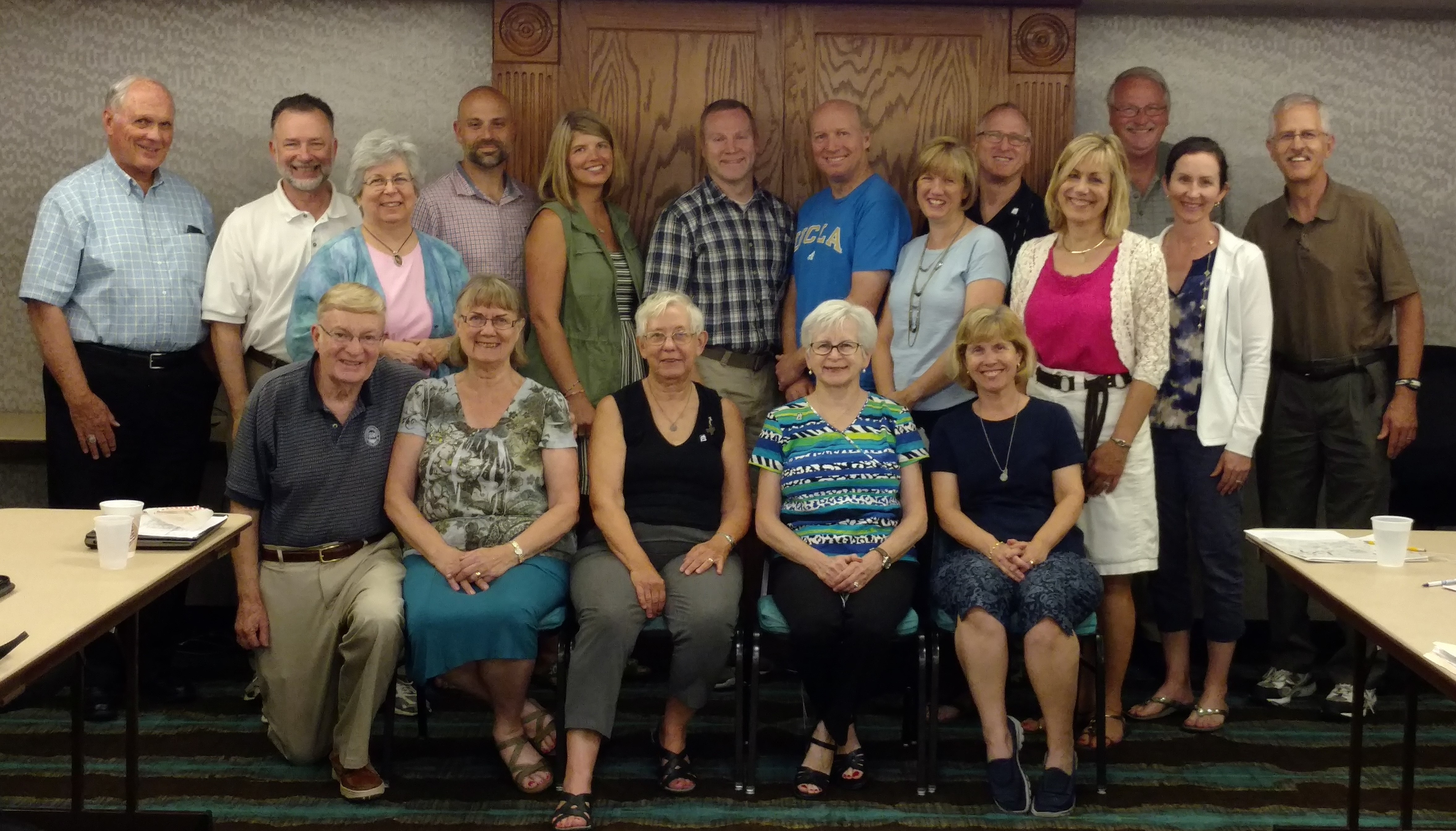 TOPIC 1: Families Helping Families. CFM is not just a parish program.  It is not a stand-alone small group operating as an 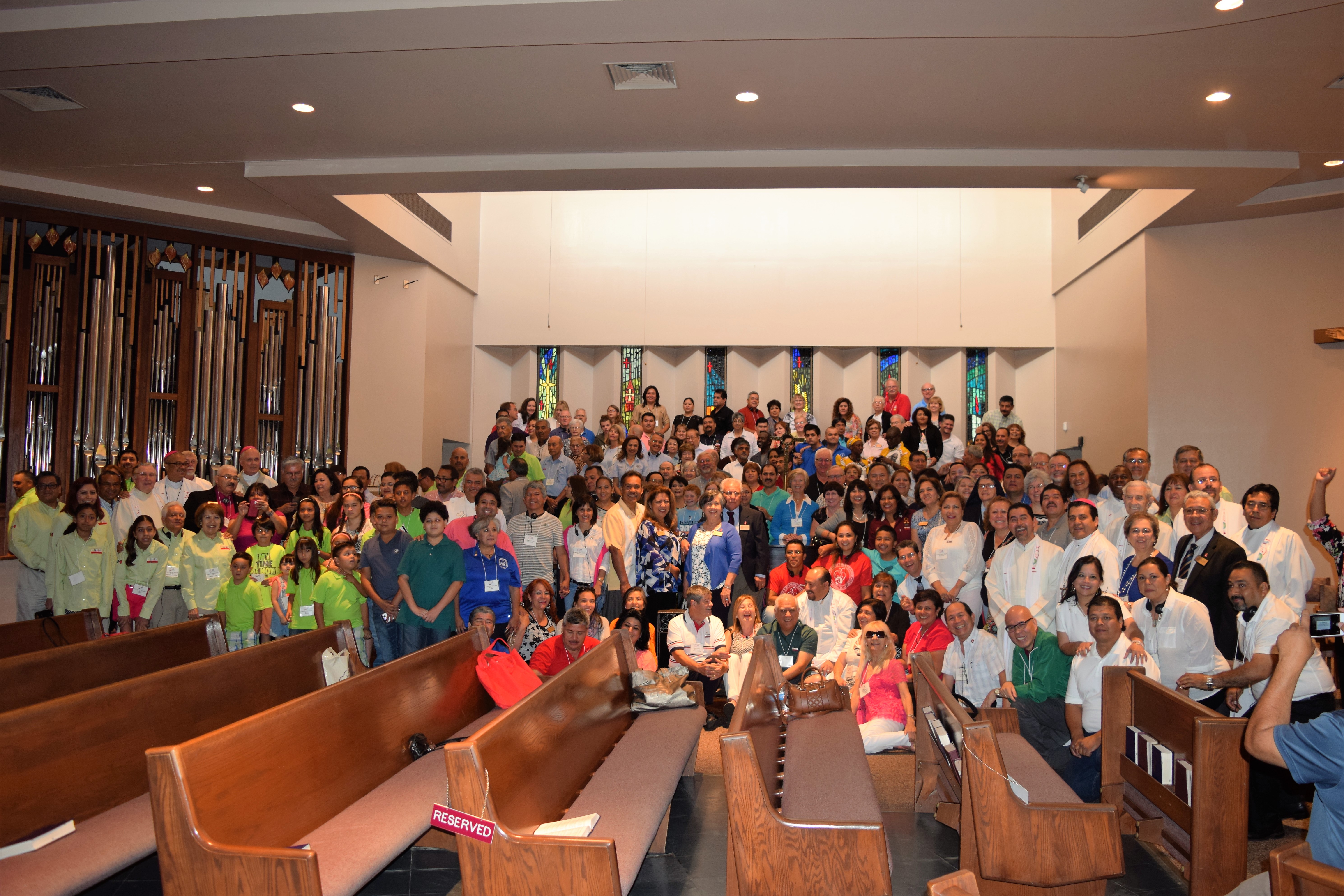 island of faith within the larger Christian community.  Each CFM group is part of a movement, a movement dedicated to taking the mission Jesus gave his Apostles and applying it to the family setting.  Lest we forget that mission is both counter-cultural (a term used regularly in the various committee meetings as our mission was discussed) and transformative.  The mission Jesus gave to his followers was to remain separate from secular society but to reach out to it to bring it to faith in kingdom of our Triune God.  It means we get together to support one another on a regular basis, because we all know the family is under attack.  And, we plan actions that will reach out to others who do not have support to help them and strengthen them, bringing Christ’s love to them.  It is the heart of what St. John Paul II called the New Evangelization.  It is a movement! 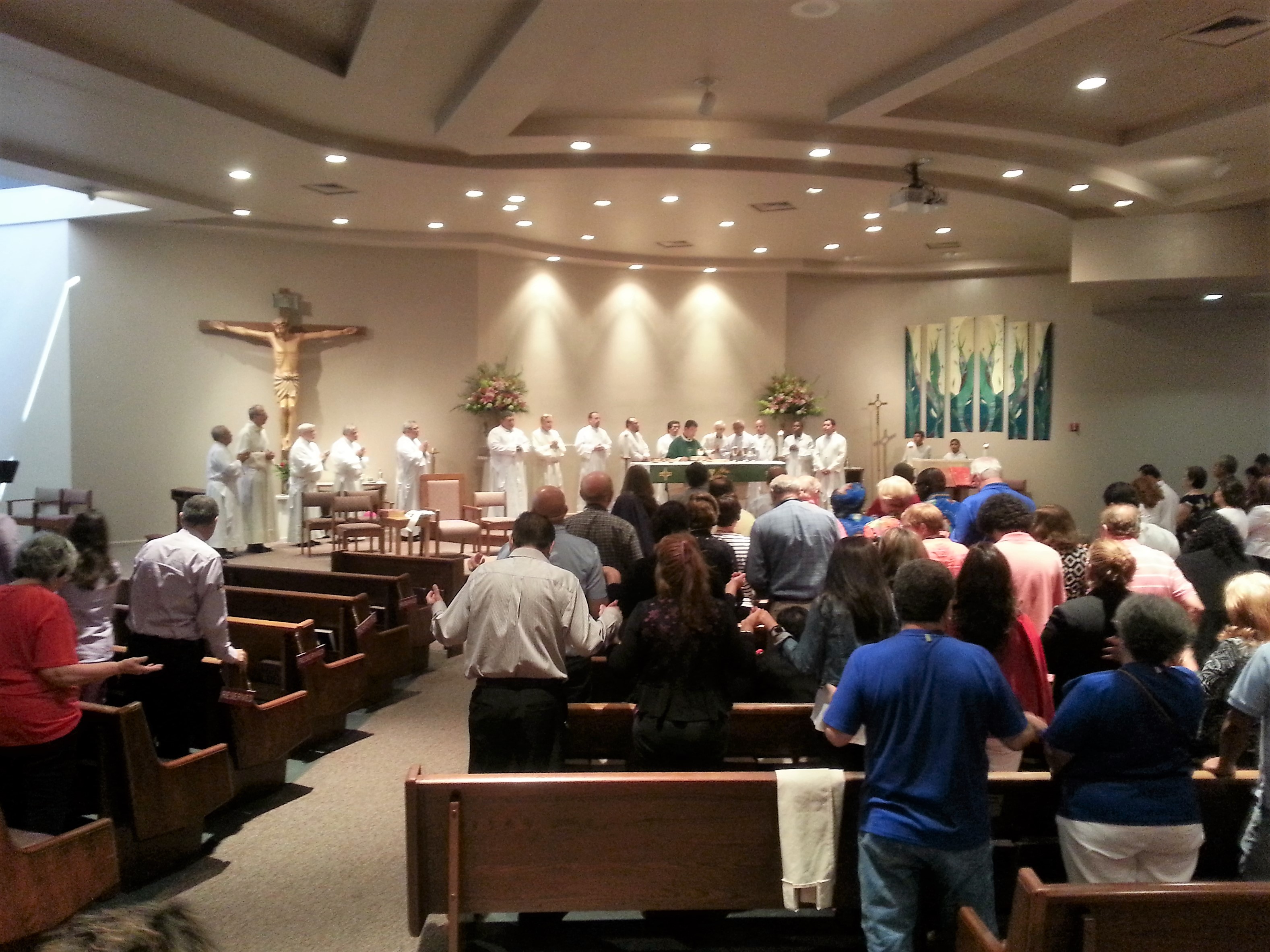 TOPIC 2: CFM is Part of a Global Movement. The board had an extensive discussion about how to make sure each member of our movement understood that they don’t stand alone; they don’t even stand as a parish.  You are part of an international organization with literally thousands of members, all with the same goal, putting Christ into the heart of your families.  This was emphasized by the unique fact that this summer board meeting dove-tailed with the ICCFM XIII World Meeting of Families.  As you saw in previous ACT issues, this meeting brought together a whole alphabet of members from across the globe (we say alphabet because Christian Family Movement is said differently in other countries so many of the groups had titles like MFC and variants).  Twenty-two (22) countries were represented from six (6) continents: North America, South America, Africa, Europe, Asia, Oceania [Australia and island countries from the South Pacific].  Roughly three hundred families gathered to celebrate our unity in Christ, head of the family.  You are part of that great assembly! 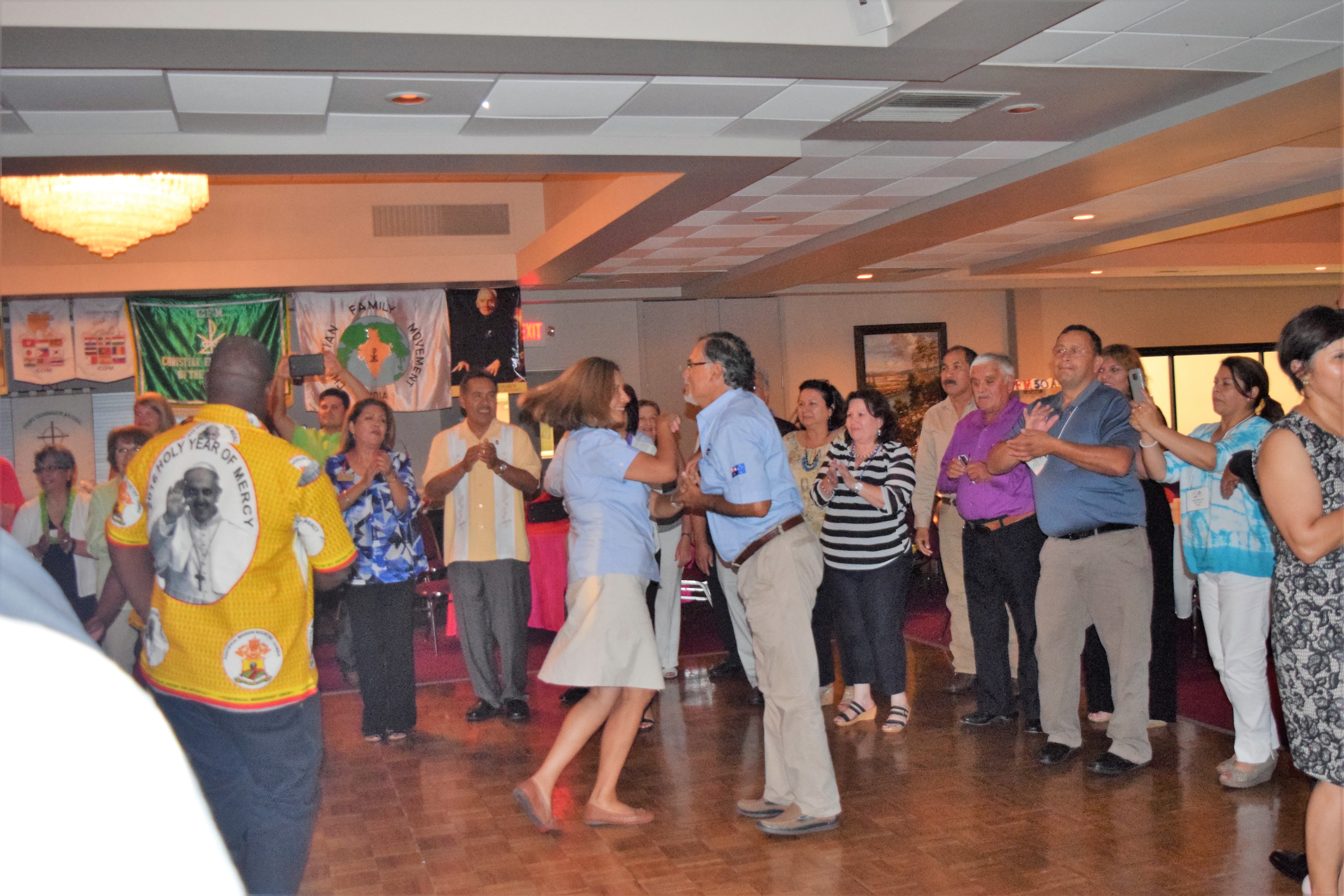 Your Acts Matter: Being part of an international movement is great.  It gives us a sense that we are not alone, that there are others walking with us as we fight to pull the family together in the face of secular forces that are trying to pull us apart.  But the glue that holds us together is Christ himself, and what each of us do to instill our faith in our families and in families we meet is what our movement is about.  We leave you with the message that what you observe, judge, and how you act is the most important thing we do as a movement.