Jesus is the Reason 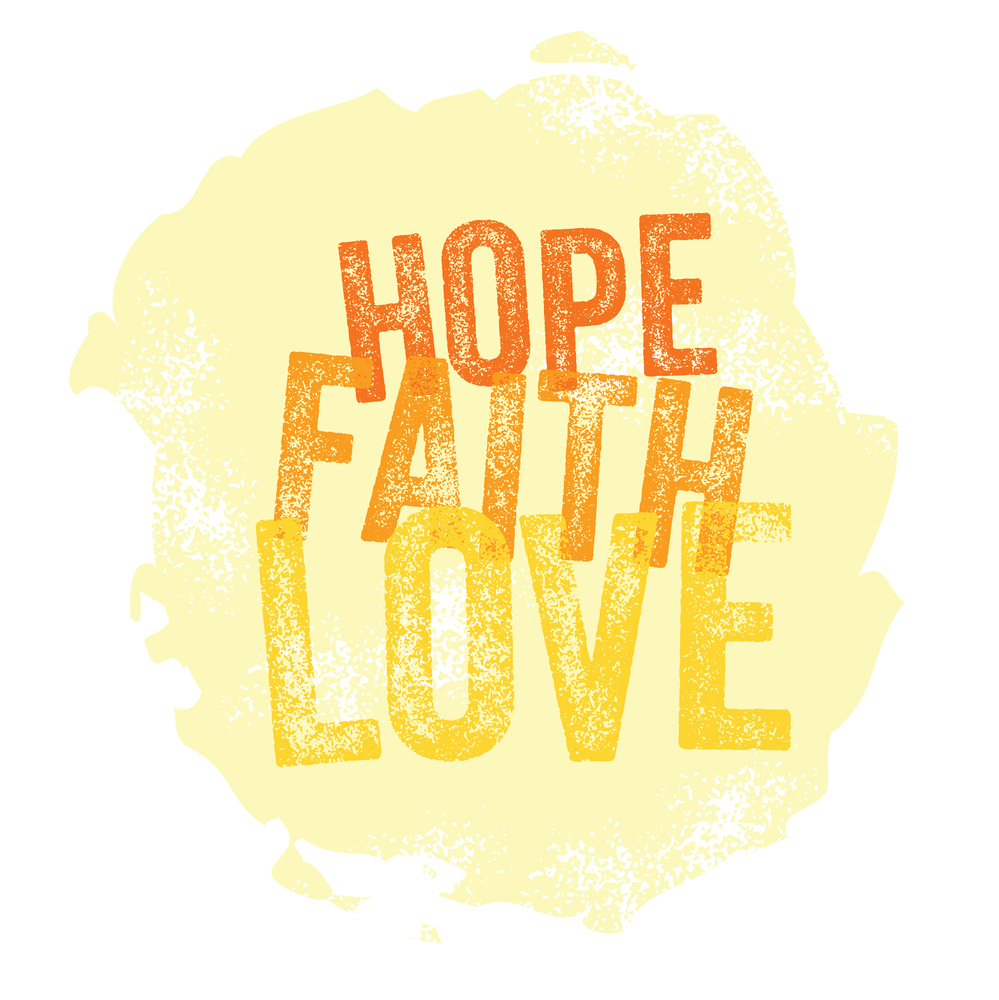 Before Jesus there was John the Baptist. Reading between the lines of today’s gospel we can surmise that those who made their way to the Jordan River for John’s baptism were many. And their baptism was not just a “pass through and move on” experience. They joined John as his followers. And further, they must have been organized enough to make their way into Matthew’s gospel by simply being referred to as “the disciples of John.”

We should add then when Jesus eventually begins his public life, he did not enter an empty stage. There were many organized religious groups in Israel. Some were called zealots who were organized almost as para-military units preparing for the final “battle” between the forces of good and the forces of evil. While not mentioned in the New Testament, we have learned through archaeological research of a sizable monastic group called the Essenes. They were the ones who created the famous Dead Sea Scrolls. And there were the followers of John the Baptist. All these groups had their members and most important here, their leaders. John was one of them.

Religious leadership can easily bring forth questions about its value and authenticity. So, it would not be surprising that John the Baptist, who was well-known in religious circles, caused some to wonder about whether he was the Messiah. His prophetic message of repentance and renewal fit well into the expectations of some who hoped and prayed that God would send (“messiah” means “one sent”) one who would restore Israel and Judaism to its earlier greatness.

As when Jesus entered the religious world of that time, it should be of no surprise that the opinion of John the Baptist would be sought about this new fellow who also brought a message thought by some to be from God. Is Jesus to be listened to? Are you and Jesus some kind of religious team? John’s response is clear. He is of less importance than Jesus. Jesus alone is the one you should listen to. So John, as we say today, stepped aside.

What is the truth we should listen to? It’s simple and complicated at the same time. Jesus is to be first in our lives. His teachings and example are primary. If there are other religious leaders, their views must be in line with those of Jesus. Their interpretations of God’s truth must always be measured against those of Jesus. This was true in the time of John the Baptist and remain so today. That’s why we are called Christians.