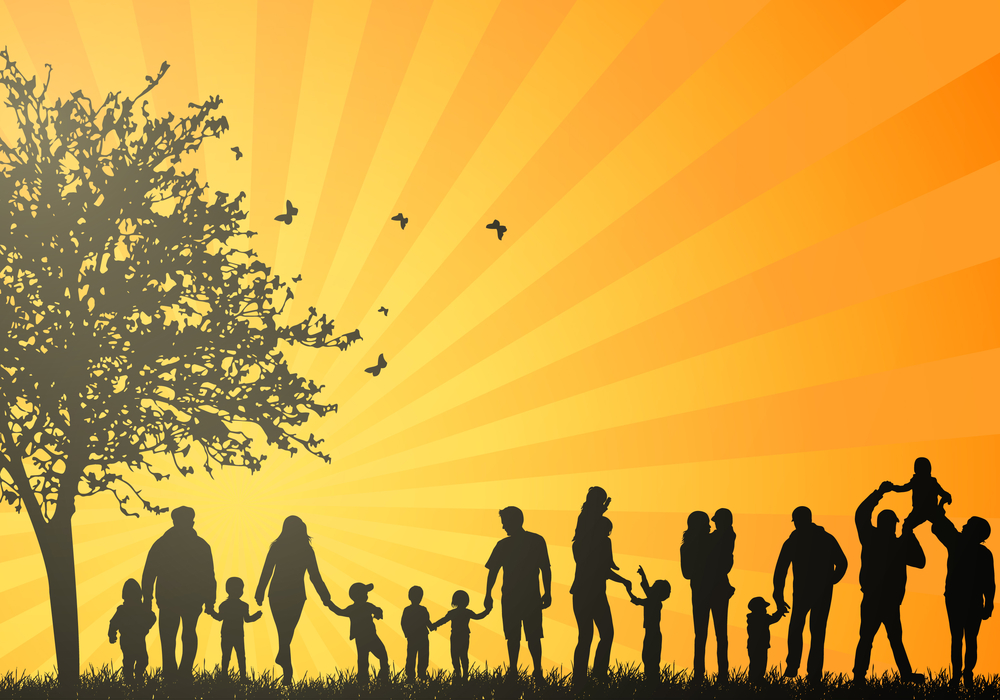 Two things are worth noting in today’s wonderful Easter gospel.

Number one: The first person to visit the scene of the Resurrection was a woman, Mary of Magdala. Much has been said about this in recent years as we read the deeper messages of the gospels through the sensitivities of women. A woman was the first witness to the Resurrection. Feminine biblical scholars also note that one of the first disciples to bring the good news of Christ to others was the Samaritan woman at Jacob’s Well. I will let you draw your own conclusions from these biblical facts.

Number two: We are given full details of what Peter and the other disciple (most likely the evangelist John) found at the empty tomb, namely the burial clothes that wrapped the body of Jesus, plus a head covering. The detail is so complete that there is mention that the discarded burial wraps were in separate piles. These details might be thought of as “clues” to what happened. Jesus was truly buried in that stone-covered cave, but he was no longer there. He has risen from the dead! The second phase of the mission of Jesus had begun.

It’s also important to know that the Resurrection of Jesus was NOT a resuscitation. Nor was Jesus just asleep, and then woke up. The first Easter was the first day of the NEW CREATION, a phrase used by St. Paul to describe this event. He adds that we might think of Easter as the EIGHTH DAY of creation. So, you might ask, what exactly was new?

That’s what continued to happen to you and me when we were baptized. Through water and the Spirit, we were “newly made” and became part of the RISEN Christ. That’s why the Easter liturgy includes the blessing of baptismal water. God’s continuing creation, or as St. Paul writes, God’s new creation, develops year after year through us and in us. When we proclaim that we are the Body of Christ, we are not just speaking metaphorically or poetically or spiritually. We REALLY are living cells of the risen body of Christ. Sometimes we may actually act as if we really believed it!