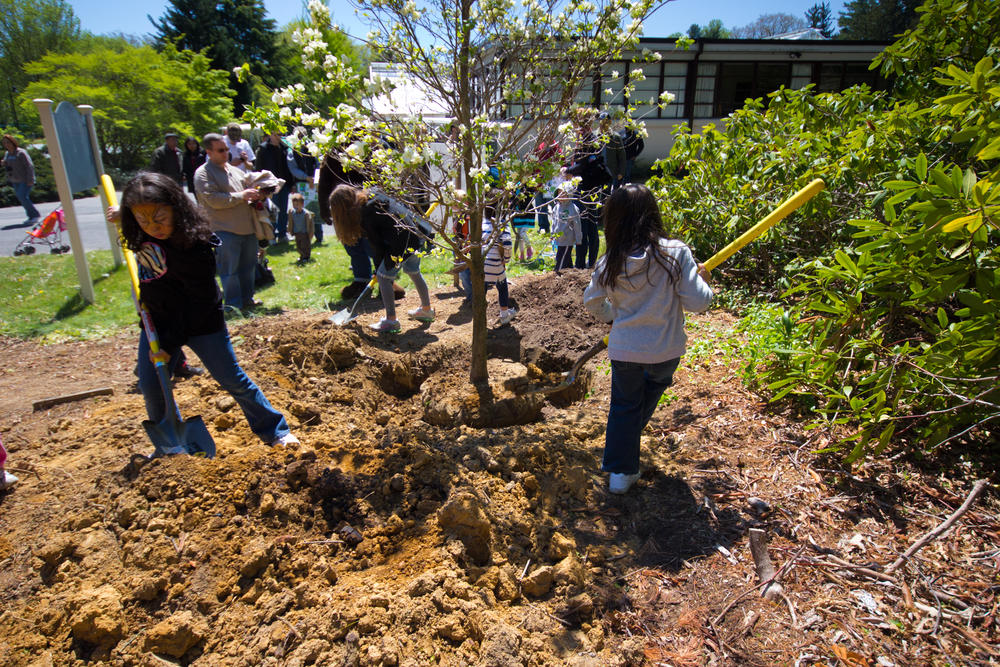 Wanted: Disciple. Must be willing to deny himself or herself, take up a cross (sight unseen), and follow this Jesus. That may include any or all of the following: to be willing to put pet projects on hold, to think of others first, to stoop to do the meanest task, to not always get the gusto. Considerable swallowing of pride involved. This job may entail living on less so that another may have a decent lifestyle. It may mean embracing a wayward child, dirt and all.

This is a company-wide directive. As Pope Francis puts it, “I prefer a church which is bruised, hurting and dirty because it has been out on the streets, rather than a church which is unhealthy from being confined and from clinging to its own security.”

Benefits: "Whoever loses his life for my sake will find it." Found life, like found money, is an unexpected and surprising compensation. We would never be able to plan so well, though we had the whole world in an IRA. Who could have dreamed that suffering and self-denial would be so profitable.