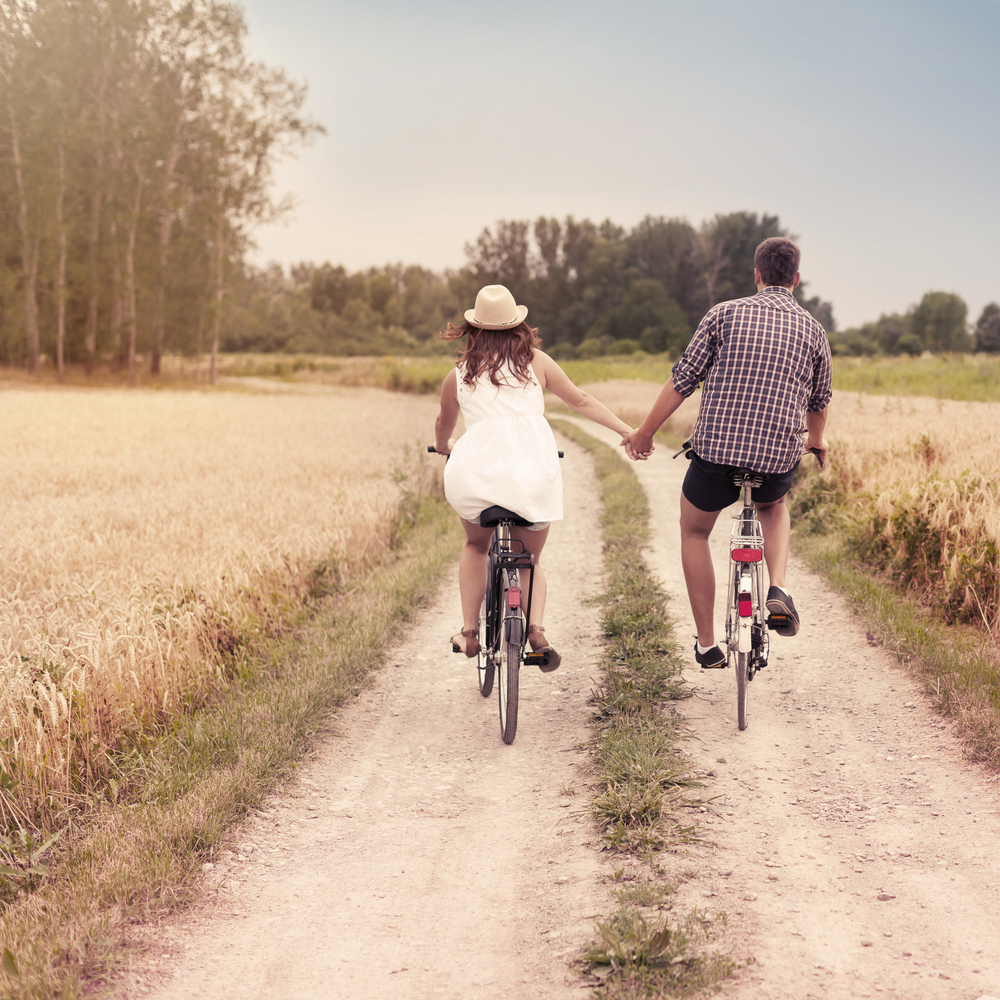 There are countless artistic renditions of Jesus as the Good Shepherd. I have one framed in my study. It shows Jesus holding a young lamb next to his face. The image is one of tenderness and love. I think of this lamb, safely held touching Jesus, as just having been found. For a time, it was a lost sheep, a fearful sheep, one that had wandered from the flock. We know how Jesus felt about lost sheep. They were to be retrieved. Even at the risk of losing 99 other sheep. The logic of the gospels can confound us. At times, it can seem almost foolish.

In another part of the New Testament we read that the wisdom of the world is not to be equated with the wisdom of God. God’s ways can appear foolish to certain mind-sets. The greatest act of worldly foolishness was Jesus dying on the cross. People who witnessed this act couldn’t believe their eyes.

They knew Jesus as a person of power. If he wanted to escape, if he wanted to slip from the grasp of those bent on his destruction, he could have done so easily. There were available exit routes from the death of Jesus that the crowds called for. As the gospels note, armies of angels could have swept down and rescued him. Jesus had many followers. With good organization, they could have gathered and forced the enemies of Jesus to back off. It even seemed that Pilate would accept the least excuse to free Jesus.

But we know that this was not what Jesus wanted. He submitted to the cruel authorities and allowed himself to suffer and die the death of a defenceless one. He took the side of the poorest, the most vulnerable, the least powerful of his time. He allowed the power of this world to dictate his fate. To do so, he exhibited great strength, great tolerance, great endurance, and in the end, great love.

Many would say that his actions were that of a fool. He placed too much trust in his God. It was a gamble few could appreciate. Still, he did it and he did so because he wanted us to know that there are no limits to God’s love of us. Yes, he was the Good Shepherd, who gave his life for his sheep. Yes, he was in the judgment of some, an unrealistic idealist. Still, for us, he was a manifestation of God’s love and care for all. Especially for those who have, at one time or another, lost their way.