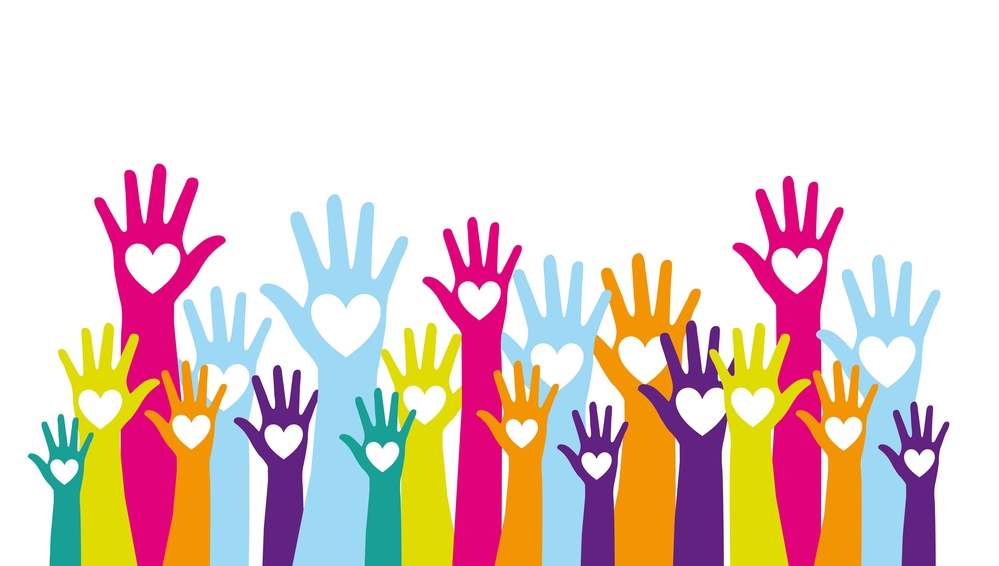 Jesus is the one who opens our eyes. “And it happened that, while he was with them at table, he took bread, said the blessing, broke it, and gave it to them. With that their eyes were opened and they recognized him….” Jesus is asking all of us to expect to see him alive in everyday events, such as the simple meal he shared with his disciples. He is speaking to our hearts in the voices of our family members and in the hurting families we see in the media and in our neighborhoods.
Once we recognize the Lord at work, let us say to each other, “"Were not our hearts burning within us while he spoke to us on the way and opened the Scriptures to us?" CFM has trained us to Observe, Judge, and Act, so let us “set out at once” to act effectively to bring the Good News to our waiting world.