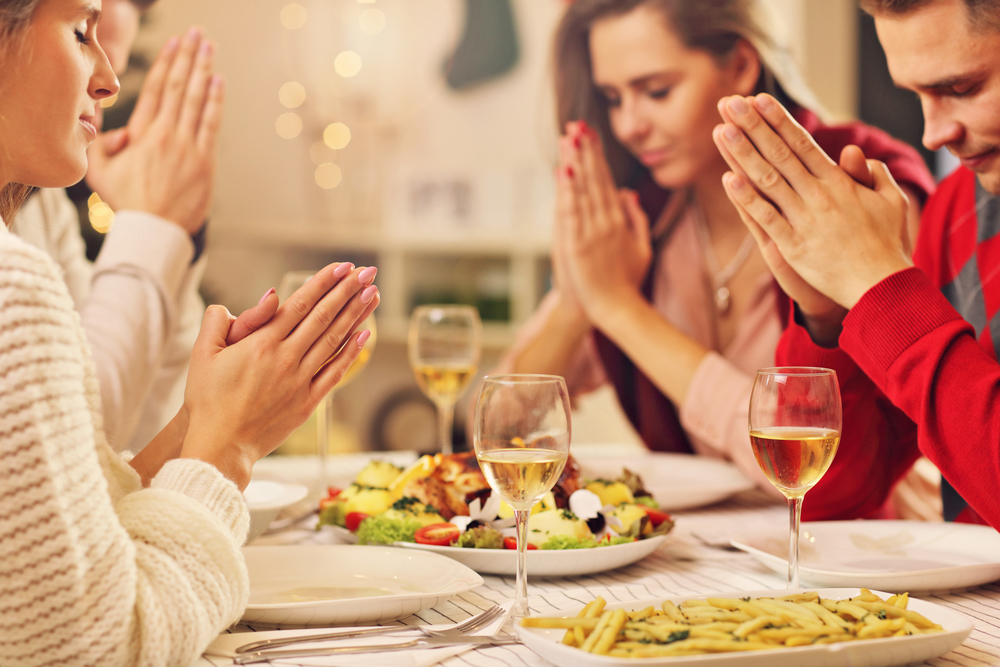 This time each year features major football games. Whether you are a fan or not, it’s hard to avoid all the hype and banter about games that are scheduled to be played. All are considered by their advocates as important, monumental, once-in-a-lifetime events. And more than 99% of people who watch these games will be doing so from comfy couches at home or in their favorite sports bar. Few will actually be at the game. They will not enjoy the game in person.

And because of that, they will miss what true football fans know in their hearts, and that is this: real fans are there in the stands. Freezing, wheezing and shivering. Still, they would not want to be anywhere else. There is no substitute for personal presence.

Today’s gospel is also about personal presence. It describes two disciples of John the Baptist, one was named Andrew, who was the brother of Peter. Andrew heard John the Baptist call Jesus “the lamb of God.” This was not ordinary language and it caught Andrew’s attention. What do you mean, he asked? John said them to go and visit Jesus. He’s the one you are hoping for, but you must find that out for yourself. Don’t rely simply on my opinion. Investigate him personally.

The two went to Jesus and spent some time with him. They were impressed. Andrew then brought Peter to see for himself. He was also drawn to Jesus. This was the beginning of the greatest story ever told. Jesus was seen and recognized, and he had recruited his first disciples. All because they came to personally know him.

And it’s much the same for us. Our Christian faith is a personal faith. It is built from our personal relationship with Jesus. Pope Francis repeats this almost daily: Go and meet Jesus in prayer. Talk with him. Stay with him as did those first disciples. Learn about him and invite him to be a part of your life.

Jesus is present in the Sacrament of the Eucharist. In the words of the gospels. In those we encounter every day. In our families and friends. Even in us. But we have to be looking for him. Its not enough simply to read about him or even think about him. We must personally meet him. How that happens is up to each of us. For those first disciples, they had to stay with him. So that’s what they did. It was about 4 o’clock that day, Mark adds. It was important for them to personally remember even that part of the experience.