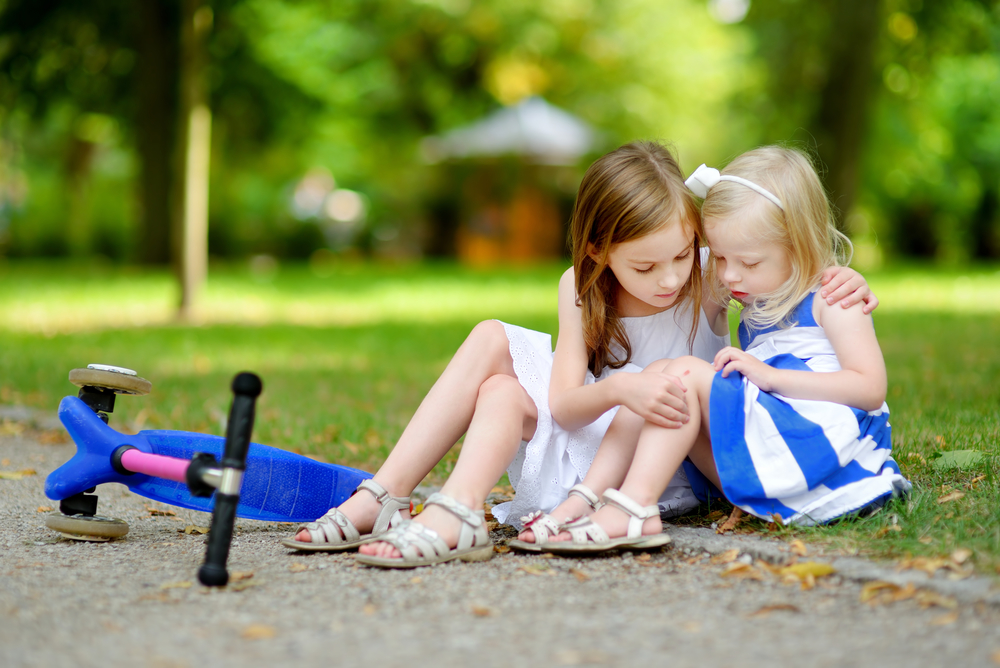 On this Sunday we hear the longest Sunday gospel of the year. It recounts the passion and death of Jesus Christ. Scholars suggest that this might be the first recorded part of the life of Jesus. They call Mark’s Gospel “a passion narrative with an introduction.” Much of Mark’s gospel is written to give an accurate account of the life and death of Jesus. The underlying theme is that what many expected when God came to save his people was inaccurate. God would not come as a great king restoring political power to the Jews. God would not come on a cloud with lightning bolts and other demonstrations of power to destroy God’s enemies. No, God came as one who appeared quite ordinary. He was a human like all others. Except as we read today, he was also the Son of God.

Most will be familiar with the various elements of the story. We hear about the Passover meal, the agony in the garden, the betrayal by Judas, the humiliation he suffered at the hands of the religious leaders, the strange encounter with Pilate, the humiliation and mockery he endured at the hands of soldiers, the cowardly response of Peter (supposedly, the Rock), the crucifixion itself, his death and his burial in a rock cave.

Here, I want to mention something not often noticed. It is the role of women in the story. Perhaps, in contrast to that of the men. Let’s start with the men. The one to hand over Jesus to the authorities was a man named Judas. The ones who fell asleep in the garden while Jesus prayed (although asked to stay awake) were Peter, James and John. The one who denied he even knew Jesus was that same Peter. The priests and members of the Jewish council who asked for his death were all men. Pilate was a man who issued the order to have him crucified. The soldiers who placed a crown of thorns on his head were all men. One good fellow was Simon from Cyrene (In Egypt), likely a pilgrim in Jerusalem to celebrate the Passover. He was pressed into service to help Jesus. There is no indication that he willingly did this. Finally, a courageous Joseph of Arimathea, went to Pilate to request the body of Jesus after Jesus had died.

Now for the women, and no one will be surprised that they are hardly mentioned. But they are there, especially at the most trying time during his passion and death. Specifically, Mary Magdalene, Mary the mother of the younger James and Joses and Solome. And Mark adds, “There were also many other women (my italics) who had come up with him to Jerusalem.” The two Marys are mentioned as being there where he was buried. John’s Gospel will add Mary, his mother, at the foot of the cross along with an unnamed disciple assumed later to be John. So, I ask, “Where were all the men?”