Part of a Great Story 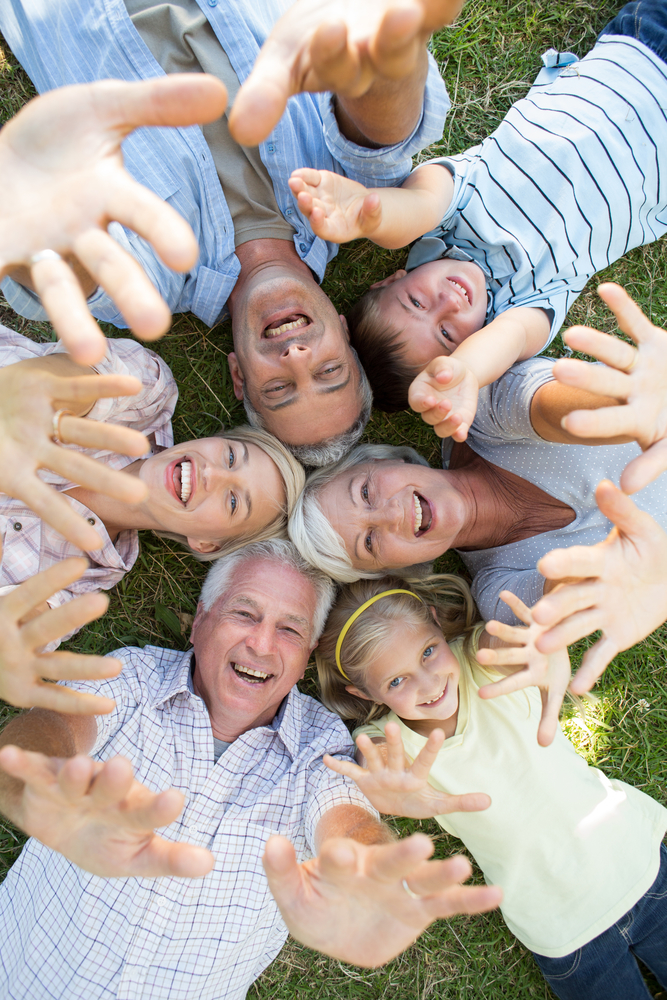 It’s helpful to think of the events surrounding the life of Jesus as a drama, a play or a narrative. Many films makers have made movies about the life of Jesus. This can be done because the gospels contain so many elements of “the life of Christ.”

Many years ago, I was invited to play small roles in local stage productions. Once I played the role of “Knowledge” in the medieval morality play called “Everyman.” I also played a small role in a passion play. I was a Roman soldier (not the one who had his ear removed.) We are familiar with stage performances where there is a main character (or characters) and many bit parts. In stage jargon, I was “a bit player.”

What I find interesting (and significant) is that at the conclusion of most stage performances, all the actors and actresses, no matter how miniscule their role, re-enter the stage to receive the applause of the audience. Everyone applauded played some role in the performance, however minor it seemed. All were part of the whole.

This Sunday we recall events that preceded the entrance of the main character of the gospels. It’s about John the Baptist (a major character) and his mother and father, Elizabeth and Zachariah, they being minor characters. Nevertheless, they all are significant for the full story to unfold. All deserve a bow at the end. That’s because God, the Director and Producer of the Greatest Story Ever Told, creates the story of our salvation as a very human story with all the complexity that this might involve.

We learn of Elizabeth’s pregnancy – way past “her time.” We learn of the discussion over the name to be given her child. We learn that Zachariah only speaks when his word corresponds to God’s scripted desire that his name be “John.” His birth sets the stage for the next act which will feature Mary and Joseph and, of course, Jesus. All somewhat ordinary human events on the surface of things but, in fact, far from ordinary when seen through eyes of faith.

That’s the way God created this story. Lots of human elements, lots of actors and actresses, lots of interesting twists in the story, lots of meaning when you truly understand it. And what’s more, that story is still being created, each and every day, with you and me in whatever role we may be playing. We’re all important. We will all take a wondrous bow at the end. So, play your role well.