Peace Be with You! 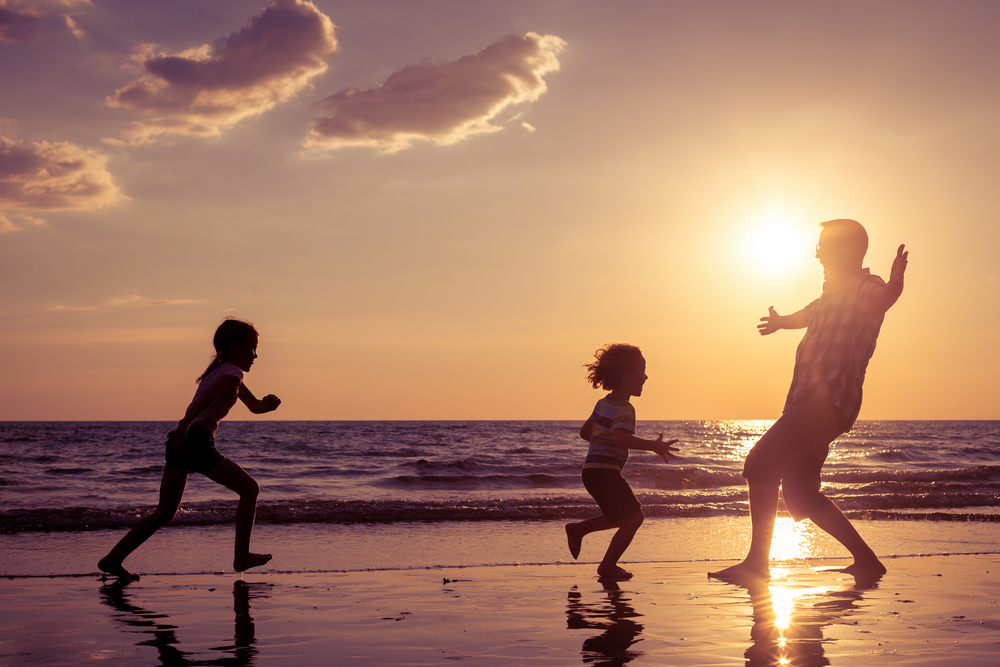 I love this gospel because it always makes me smile. John’s gospel sets the scene. The disciples of Jesus are in a locked room. No one is allowed entry because, let’s face it, the disciples were afraid. Days before, their leader was arrested, tried and condemned to a terrible death. When political forces go after anyone, after they have taken out the leader, they often turn their attention to those closely associated with him. Historians report that the Romans killed thousands of suspected enemies in their occupied territories. And they also report that Jews were often their target.

So, for good reason the door to that room was firmly locked and the room’s occupants were mighty scared. Then suddenly, Jesus is there with them. There was no fanfare, no warning, and mostly, no expectation that he would suddenly appear. When he appeared and greeted them with the words, “Peace be with you,” I would not be surprised that the fear-level among them went through the ceiling. We have no record of any of those gathered passing out with increased fright, but it would not be surprising if that happened.

John reports that Jesus came to assure them first, that he was risen from the dead, and second, that God’s Spirit would enter them and they would be the ones to continue the work of Jesus. While not obvious, perhaps, is that ALL who were in the room at the time, which must have included a variety of men and women, were given the charge of continuing God’s involvement in human history that was begun with Jesus. Not some. All!

A secondary point is made about the absence and later presence of one of my favorites, Thomas. (No biological connection with me but hopefully we are directed by the same Spirit.) He serves an important role in the post-Easter events. He wants a certain kind of proof that the risen Christ is who he says he is, the one who was crucified. We know the scene and the evidence that he receives. He is then convinced. This is no hoax.

Further, John adds that blessed too are those who come later and don’t actually see Christ as did his first disciples. John’s gospel is the last one written. Scholars date it close to the year 100. So, the first listeners or readers of this gospel would be more than a half-century removed from the events described. John didn’t want them to feel second-class. They too are blessed in their faith and hope in Jesus and all that was accomplished by him. And in the work that they did to live the gospel truths and spread its message to the ends of the earth.