The Nazareth Page- A gospel meditation for your home 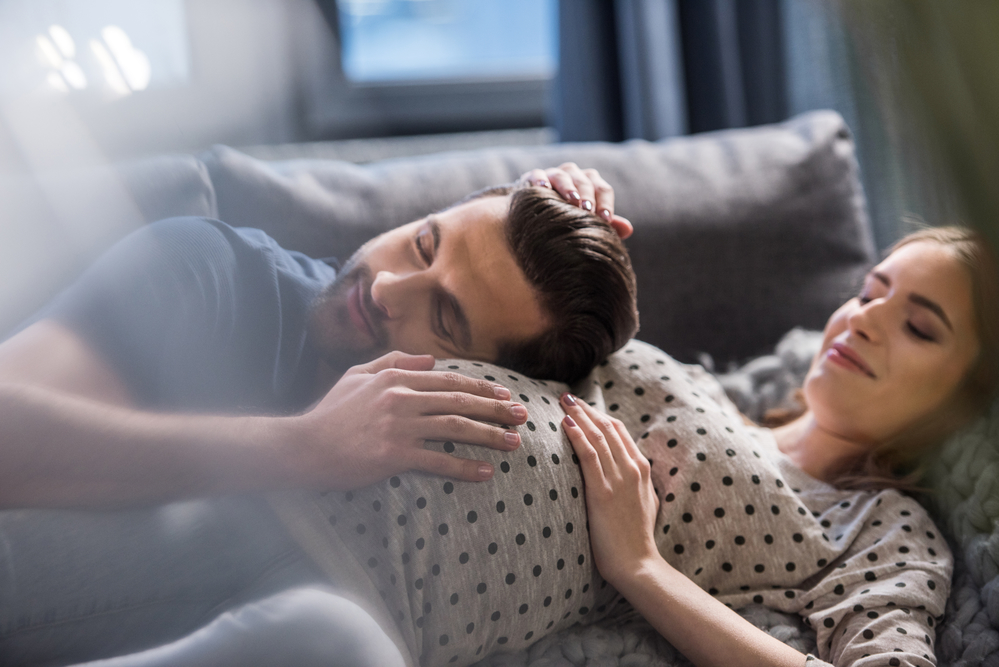 I live in the shadow of two mountain ranges. So, when the gospel describes an event happening on a mountain top, I can easily picture it in my mind. I also recall earlier biblical mountain-top moments, like when Moses was given the Ten Commandment. You can expect something special to happen when on a mountain-top. Perhaps it’s closer to heaven.

We have heard about the Transfiguration of Jesus many times. It is described to us at least once a year during the Mass readings and it is a common event that has been captured by Christian artists over the centuries. It’s a rather remarkable event, unlike any other in the life of Jesus. Some scholars suggest that it happened in the presence of the closest of the disciples of Jesus because they would be tested later during his passion and death. We might recall that Peter himself, who witnessed the transfiguration, still failed Jesus in those last days.

One feature of the story that I think important is the desire on the part of the disciples who were there to “freeze-frame” the event. It was so wonderful that they wanted it to continue. They desired to create a lasting memorial of the event, like a church or a shrine or some kind of permanent expression of what they experienced.

But Jesus did not want that to happen because he knew that he came not to wow others with wonders or spectacles, but to bring a down-to-earth message that would influence people in the ordinary settings of their daily lives. He taught that extraordinary meaning was there in the ordinary settings of our lives. The giving of a cup of water to a thirsty child contained divine significance. Recall the final words of Matthew’s gospel. Whatever you do to the least, here and now, you do to and for God.

Thus, right after the Transfiguration, Jesus returned to looking exactly like he appeared before this event and directed his disciples to head back down the mountain to the places where they lived day after day. He did not come to show them the wonders of the heavens but rather the miracles that were part of everyday life in earth. And not just in their lives, but in ours, too.

The sacred presence of God is hidden amid all loving human gestures. Our task is to be aware of that presence, to give thanks for the opportunity to show our love for the God who created us and sustains us in ways very much down-to-earth.