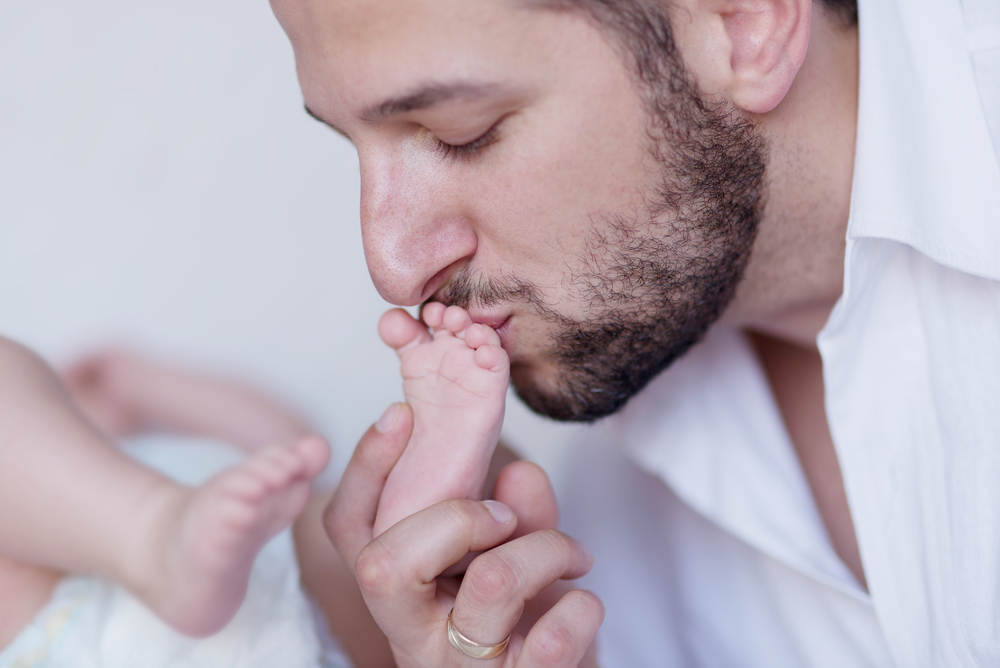 Let’s briefly turn our attention to St. Joseph. While we might not think of him as a major player in God’s Plan for our salvation, we would do well to reconsider his role. The gospel for today, right before Christmas, describes what happened as God’s preparation for that monumental day. And interestingly, Joseph is featured.

Joseph had been betrothed to Mary. Betrothal was much more important back then than engagement is today. According to the Jewish law and custom of the time, when he learned that Mary was pregnant and knowing that he was not the father, it was his religious duty to divorce her. The gospel implies that he decided to do exactly that and that out of love and respect for Mary, he would do so “quietly.” Think about this. If he did this, something his religion required, we are left to wonder what would happen from then on.

But we know that he stayed with her and eventually (probably quite quickly) married her. Let’s think about what caused him to make this unconventional response to the situation. Did he simply change his mind? Was he pressured by his family or close friends whom he might have confided in?

Well, Matthew gives us the answer. Joseph came to realize that it was God’s will that he wed Mary. And he learned this through a dream. We are told by biblical scholars that it might now have been a dream during the night as we typically think of these matters. Or he might have simply discerned through prayer and meditation what was best for him to do. Or to put it another way, what Joseph believed that God desired him to do, to make a decision that can easily be thought of by us as the most difficult decision of his life!

I think this gospel illustrates one of many ways that you and I might be inspired by God to do this or that. Sometimes our decisions are simply based on rational calculation. This makes sense, so we do what is clear. Sometimes we think of doing what we call “the greater good.” We place options side by side and chose the one that seems best. Sometimes we ask the advice of people we judge as wise and informed. Sometimes we “consult” our feelings. And like Joseph, sometimes we open ourselves to what God seems to be asking of us. Joseph “dreamed” what that was. Think back on your own life and ask yourselves how you made the important decisions of your life. You might be surprised in realizing that you made a major decision in ways similar to that of Joseph.