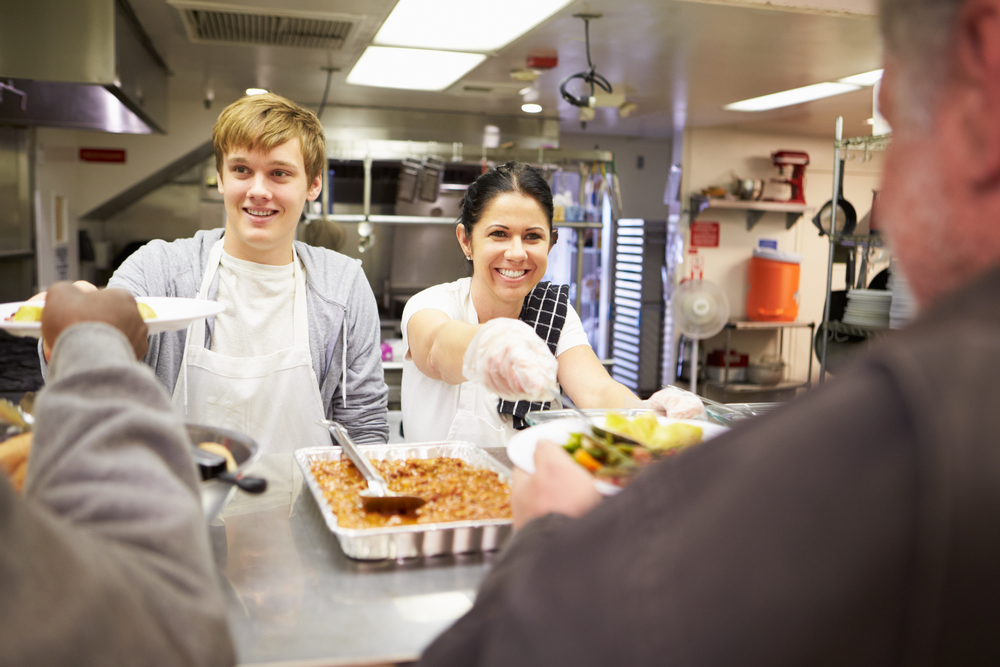 This man, Simeon by name, was spiritually alert and believed that whatever God had planned for his people would be made known to him before he died. On the occasion when Joseph and Mary brought Jesus to the temple for the customary rites required of infant males in the Jewish faith, Simeon knew in his heart that this child was part of God’s wonderful plan not just for the Jews, but for all people. He asked to hold the child and as he did, spoke a prayer than many after him said, “Now, Master (God), you may let your servant go in peace for my eyes have seen your salvation.” Now I can be dismissed. This prayer was later incorporated into the official night prayer of the Church.

But it was not just the experience of a man but also of an elderly widow. To emphasize her senior status, Luke tells us she was 84 years old. In those times that would have been quite an accomplishment. She too had her moment with the infant saviour.

We live in a time after all their waiting ended. But the experience of waiting is not foreign to us. We still have unfulfilled hopes and dreams. We too long for better days ahead for ourselves and our families. For everyone really. Jesus did not come to make everything wonderful and pleasant. We still know some of the sorrow that was said in today’s gospel that would come to Mary. The holiest of all families was not spared difficulties. Nor is any family.

God’s presence in the world (at least for now) does not take away the difficulties that come into everyone’s life. But that doesn’t give us an excuse to quit. Simeon didn’t quit. Nor did Anna. They were patient and persistent as they lived their lives in hope. Much like we are also invited to do.