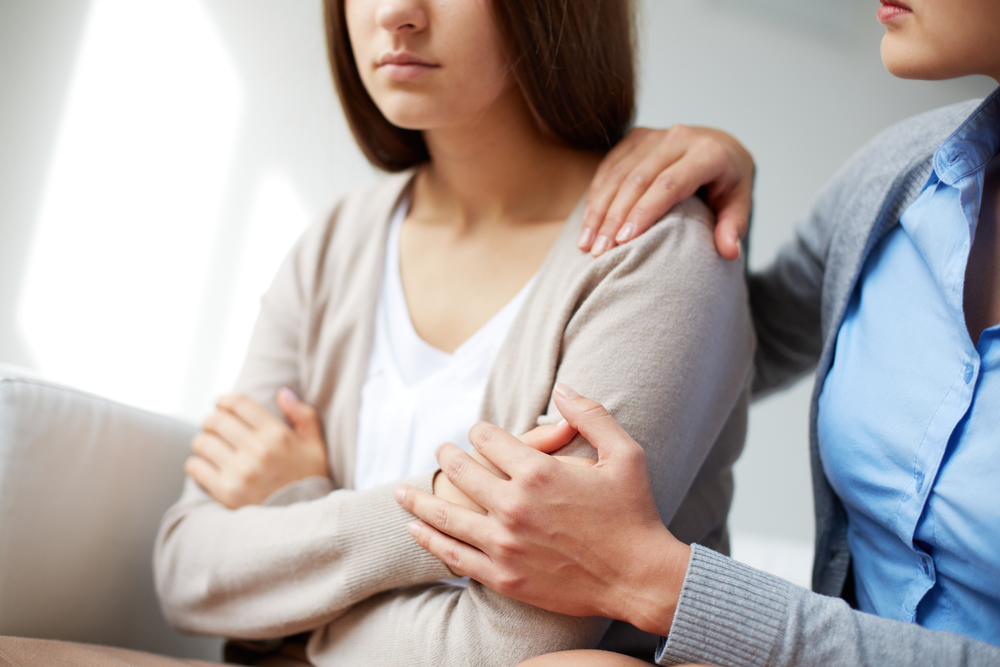 To want to personally suffer is called masochism. To inflict suffering on others is called sadism. Both approaches to suffering are humanly harmful and are not sanctioned by God or God’s people, the church. But after reading today’s gospel it might seem that Jesus seems to be in favor of suffering. He speaks in positive terms about his own suffering and death.

I believe that there is good suffering and suffering that is harmful. The suffering endured by Jesus was the result of the evil in humans. We must be honest that some people did not like what Jesus said and did. His teachings on loving one’s enemies, generously giving to the poor and needy, not taking advantage of one’s position in society or religion and other teachings that called for giving rather than getting, were not what some wanted.

In fact, they were the opposite of what was hoped for. His own disciples were often left wondering. Does he really mean what he said? Archbishop Oscar Romero of El Salvador was assassinated in 1980 because he opposed the government, which overlooked the poor in favor of the rich. He suffered and died too because he spoke like Jesus.

Jesus suffered because he loved others, all others. To love like Jesus opens one to suffering, especially through the demands that are part of genuine Christian love. We all know people who give of their time, their energy, their resources to help others in need. To say that is not a form of suffering is naïve.

Soldiers in battle are known to make historic sacrifices for the sake of their companions. Firefighters enter burning buildings to save those who might need their help. And closer to home, countless parents give up their time, their resources, their very lives to help their children, especially those who are disabled or troubled or lost. I once read a saying connected with family life: True love is staying up all night with a sick child or with a very well spouse. The point being that when one loves, one also invites suffering into life.

In the suffering of Jesus we clearly see to what extremes he went to “prove” he loved us. He gave his all. He didn’t count the cost. To understand exactly why he had to endure such suffering will always remain a mystery to us. But that he did so out of love for us, that is no mystery.